How to Build a Subsidiary Organization From Scratch? (35211)

Victim of a Slip and Fall Accident? You’ll Need the Help of an Injury Attorney in Florida Right Away! (9168)

Not many are aware of the idyllic close sister of glamorous Berlin, Potsdam. Although the city is quite close to Berlin, the capital of Germany, it is 250 years older and more magnificent.

If you are engaged in online learning in Germany or want to study someplace more muted, Potsdam can suit your tastes. It can offer you all the comforts and amenities of a modern city while still retaining its old-world charm. Additionally, you can explore the rich German culture as an international student in the city.

Read ahead to discover the top benefits of pursuing a bachelor’s degree in Potsdam, Germany.

Considering that Potsdam is spread over just 73 square miles, the city has an extraordinary number of colleges and universities. Among all educational institutes in the city, eight are renowned internationally including the GISMA Business School and the University of Potsdam.

You can choose from a plethora of German or English-taught courses from these universities catering to diverse subjects. Thus, you can expect great academic choices if you decide to study in the city.

Since the city has so many reputed educational institutions, Potsdam has an active academic community and the highest density of graduates in the country.  The rich academic and scientific culture is reflected throughout the city’s spaces and communities.

Potsdam also has more than 40 scientific research institutes that cover research work across science disciplines like astrophysics. This makes the city an excellent destination to pursue a science or a technology program.

If you have an active social life which you fear might slow down in Idyllic Potsdam, you can rest your worries. Potsdam is incredibly close to the German capital, and it can take you only 20-40 minutes to reach Berlin.

This way, Potsdam lets you have the comforts of a metropolitan city all while maintaining an idyllic lifestyle in a smaller city.

If you are a history enthusiast, Potsdam can be your Disneyworld! The city is filled with historical monuments, museums and castles and other UNESCO-recognised sites. You can visit these places in your free time to go back in time and relive historical moments.

Even if you aren’t into history and are more interested in pop culture, Potsdam can offer you a lot. The renowned Studio Babelsberg, which is located in Potsdam, is famous for hosting the shooting and production work of many Oscar-winning TV shows and movies. This has earnt Potsdam the title of the “Hollywood of Germany.”

Thus, being an international student in the city of Potsdam can allow you to have a rich and multicultural experience. It can also broaden your horizons and give you a new perspective for your career and future life.

Look for appropriate courses in your preferred subjects from a reputed Potsdam university today! 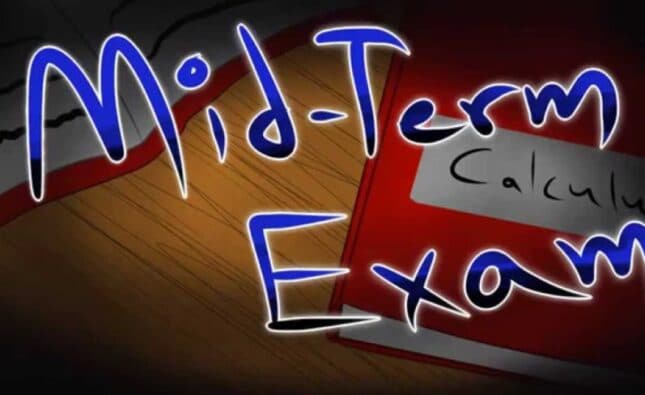 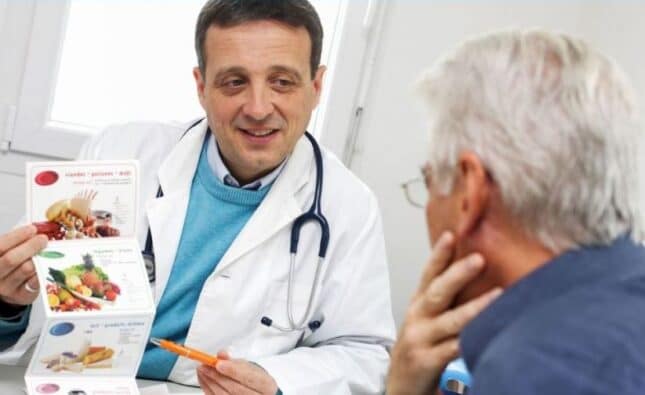