How to Build a Subsidiary Organization From Scratch? (35207)

Technology has Changed the Gaming Industry. All walks of life have dramatically altered in the past few decades. The dawn of the internet has triggered a revolution –the effects of which will be felt for years.

Hardly a month passes when the world doesn’t see something novel. Inventions, in every field, have been so recurring that it’s hard to keep a track. The gaming industry is no exception. Various aspects of gaming have gone through a radical transformation – from the gaming hardware to genres to the way games are developed.

Even today, the implementation of the latest technology continues to infiltrate the gaming sector, and everyone is feeling the ripples.

This blog takes a comprehensive look at all the ways technology is changing the gaming industry. While some changes are quite obvious, others can only be noticed by those deeply connected to the field. We have covered most of these changing trends in this blog.

1. The changing modes of gaming

Gaming has always been considered a source of entertainment, amusement, and activity. But as technology advanced, the allure of gaming has become much more than just “an entertainment source.”

Moreover, as gamers are exposed to more visual stimuli, the thrill and satisfaction of gaming have exponentially grown. Recently, we’ve witnessed the transition of gaming from arcades to home-based gaming consoles to online games to mobile apps.

The rise of gaming apps has made gaming more convenient and cheap. They have become increasingly popular among gamers as well.

According to newzoo.com, nearly 50% of gaming is now done on mobile and tablet devices. With 62% of smartphone owners installing a game within a week of buying a phone, it’s clear that gaming apps are on the rise as an essential form of entertainment.

Another emerging trend in the world of gaming is the availability of subscription-based online gaming platforms like Unlimited Gamez Mo. These platforms allow users to play games online after paying a small subscription fee. The choice of games available to the players on these platforms has also contributed to their popularity.

2. Gaming as a business

Gaming has been a profitable venture, and all the trends are suggesting that it will stay profitable in the foreseeable future. The sources of revenue also have multiplied.

Now, game developers not only earn from the sale of games, but they also earn from merchandising products such as t-shirts, toys, mugs, etc.

Ever since the internet became accessible to the general public, developers and businesses realized that bringing the gaming experience to the digital world would be beneficial. With the aid of smartphones, they were able to cut manufacturing and distribution costs significantly.

According to TechCrunch, 50% of smartphone users play games. It means that the gaming apps are as popular as music apps, and second only to social media and communication apps in terms of time spent.

But lately, companies are taking gaming to another level. For example, McDonald’s is utilizing enclosed Samsung tablet kiosk mounts in its franchises in Europe, the USA, and Canada. These tablets have gaming and social media apps for customers to engage with while they wait for their meals.

Studies showed that this tech intervention has resulted in improved customer satisfaction and increased sales for the fast-food giant.

3. The level of interaction

Games themselves are radically changing even though Pac Man and Donkey Kong will never be truly replaced.

As more free games are available online and on app stores, developers can now focus more on building a direct, more personalized relationship with gamers. Once customers fall in love with a game, they are willing to spend money on things they value.

So even when games are available as free-to-play, developers can look for new ways to monetize games such as in-app purchases or ads.

More interestingly, the player’s perception of ads and in-app purchases is also changing. They are willing to spend more if the games are immersive and exciting

Developers have come to realize that this increases not only the revenue but also gaming session’s length by a whopping 250%. The longer a player interacts with the game, the chances of additional micro transactions are much higher.

4. The design and development of games

It’s not only the modes of game-playing that are changing. The ways games are developed have also transformed. Shared workspaces and incubators are supporting startups with creative and exciting gaming ideas.

Not only is it an affordable option for new entrants in the industry, but it also gives dev teams the chance to establish themselves before expanding out into the gaming arena.

And with the era of virtual studios, teams can now operate from any location. Moreover, talent can be acquired from all over the world. Freelancers to part-time staff can be hired to meet the requirements of the development cycle. And on the plus side, the cost of overheads can be significantly slashed.

Moreover, platforms such as Skype and Slack foster better communication channels among developers, while cloud storage options such as Dropbox and Google Drive promote the sharing and access of files. Needless to say, technology has added an enormous amount of flexibility to the world of game development.

Technology isn’t going to stop evolving. So for any industry to keep in stride with the fast pace of growth, adaptability is key. And in the gaming industry, there’s something new coming out every six months, whether it is a new game or an updated version of an old one.

But the greatest advantage here is the ease with which the latest technological developments can be incorporated into game development. It has allowed developers to present gamers with more genres than ever before.

So whether it’s virtual reality, augmented reality, wearable devices, gesture control, or voice recognition, making games more fun and entertaining will rank as one of the top-most priority for game developers.

On top of that, high-res displays and amazing graphics design ideas have helped to create a more enhanced, immersive gameplay.

6. Gaming as a sport

Mass multiplayer online games such as PUBG and World of Warcraft help develop excellent competitive and team-player skills. With the development of new and cooler gadgets, the gaming experience will increasingly come close to real life.

Gaming is now seen as a genuine source to earn a livelihood, and people are adopting it as a profession. This has already given way to eSports, where organized tournaments are a part of the gaming culture. Big game developers sponsor these events, and the popularity of these events is constantly growing.

As the world becomes more technologically advanced, there will be more changes to the gaming industry. AI and machine learning are bound to take gaming experiences to the next level. Moreover, games are being used in other areas such as education, advertising, research, and much more.

The gaming industry is rife with competition. The number of games being developed simultaneously has made the competition even tougher. In itself, the industry stands at the cusp of countless challenges. But for now, let’s sit back and enjoy everything the gaming world has to offer.

Alycia Gordan is a freelance writer who loves to read and write articles on healthcare technology, fitness and lifestyle. She is a tech junkie and divides her time between travel and writing. You can find her on Twitter: @meetalycia 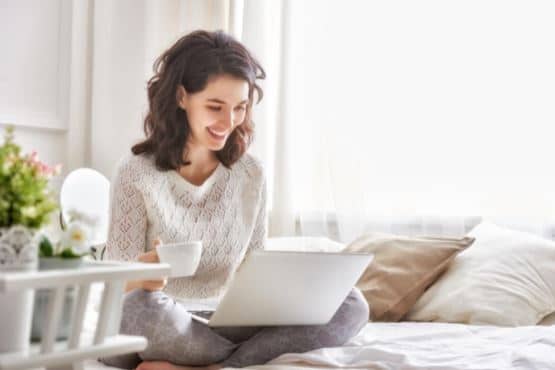 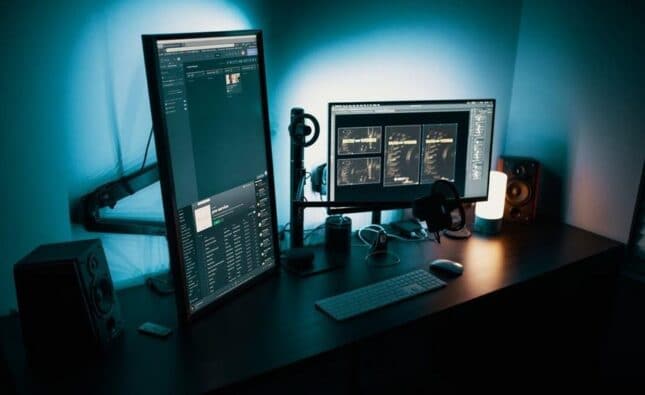