How to Build a Subsidiary Organization From Scratch? (2051)

Victim of a Slip and Fall Accident? You’ll Need the Help of an Injury Attorney in Florida Right Away! (1184)

Micro-influencers are a great way to put your brand message across your targeted audience base with ease and effectiveness. The power and influence it creates are beyond reach and expectations at the time. However, when it comes to B2B marketing the scenario is, of course, challenging but effective if you make wise decisions.

B2B is Business-to-Business marketing and requires a diverse set of consumers spread across various verticals and hence to reach influence and accomplish the marketing goals needs more time, efforts, and thoughtfulness. Under the scenario, influencers are best in their modes to resonate powerful and influential storytellers with the power to persuade a wide audience base.

Here are some of the many benefits that B2B marketing campaign gain from influencer marketing:

Here are some benefits that micro-influencers deliver to B2B campaigns:

The Need of B2B Buyers

The need of every B2B buyer is based on the following parameters when it comes to the point of how to find social media influencers:

Here are some examples of micro-influencers success stories that have created winning outcomes for B2B campaigns:

Bosch Power Tools is a big brand that connected with micro-influencer marketing strategy to outreach their targeted audience without placing a hole in their bank balance. Inline the company supported the influencers in all possible ways starting from upgrading their tools to encouraging the engaged audience to create video reviews. And this in turn become a win-win situation for the brand without any much effort on the monetary aspects.

Microsoft is a well-known technology brand that connected with both macro-influencers and micro-influencers on Instagram to run its marketing campaigns. These influencers were the popular adventure photographers who together worked with the brand to encourage women to step ahead in the careers of technology, engineering, and science. There were around 30 photos with each story narrating a story of a women adventurer. The result it delivered was phenomenal with more than 3.5 million likes a day and a reach of around 91 million people.

It is also believed that in the year 2016, Sapphire in the presence of 11 influencers live streamed the conference conducted by SAP. This conference was made accessible to around 80,000 people with the reach of the all the influencers and the adopted B2B influencer marketing campaign became a great success.

General Electric is another company that took great stride with micro-influencers through the campaign GEInstaWalk. The campaign was run to promote the acceptance of women in technology with an impressive success story.

Barclays Corporate Banking goes along with micro-influencers in a way of inspiring storytelling. The story was in favor of a small town person making a successful business, a journey that took from a small business, Low Cost Vans, to an active engagement with Barclays.

IBM is flooded with clients from multiple verticals like banking, technology, education, and financial services. The brand also worked significantly to connect with micro-influencers for employee advocacy. The company introduced IBM Watson that defines an Artificial Intelligence (AI) platform that helped a reputed fashion designer Gaurav Gupta to design the most inspiring saree inspired by AI fitted with LED lights changing colors every now and then.

PwC or PricewaterhouseCoopers the reputed accounting firm in the world that worked to make the ballots reach safely. Ballot Briefcase was used as a magic prop to resonate the personality of a famous star at the Oscar. However, there were very little number of people who were actually aware of their involvement in the process. Their connection with the micro-influencers. The small connection did go a long way to create a strong and inspiring success story. The result was astounding with 126k Instagram followers, 700 Snapchat story views, and 12.3 million Twitter impressions.

There is no end to these success stories. Many more brands have also witnessed inspiring campaign outcomes with micro-influencers. The only parameter is to understand the right process and measure of reaching out to influencers. Once you get hold of the right influencer and the right strategy in collaboration with your chosen influencer. There is nothing that can restrict or inhibit your growth. 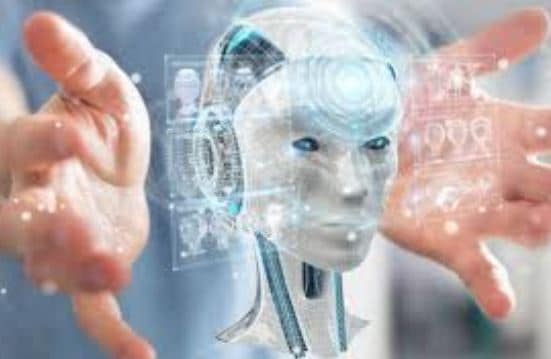 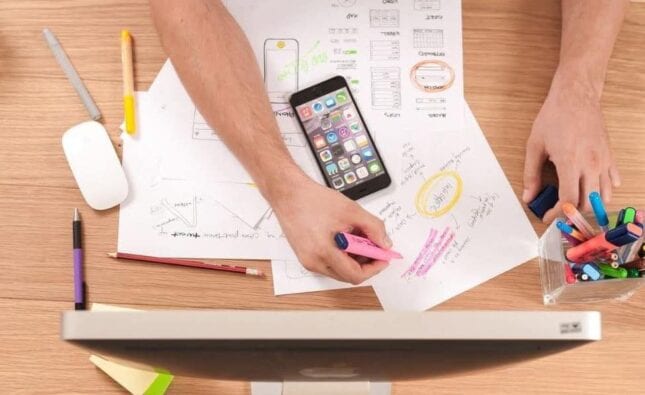 How can Non-Corporates & Small Businesses Reach New Heights in 2020?