How to Build a Subsidiary Organization From Scratch? (30239)

If you haven’t started playing virtual reality games, what are you honestly waiting for? VR gaming is one of the most thrilling styles of video gaming around and while yes, getting the proper equipment and set up might be an arduous task at first and one that could set you back a few bucks to start out with, I’m willing to bet you that once you dive into the VR gaming world, you’ll see that it’s as exciting and action-packed as landing a perfect slew of NFL picks against the spread.

One of the things that make VR gaming so exciting is the fact that it can instantly transport you into becoming an actual character in any video gaming scenario you can imagine. Well, if you’re up for some running, climbing, sharpening your parkour and free running skills and you’re not one to get nauseous easily then please do yourself a favor and play Stride. Developed by Joy Way Stride is as physical of a game as any other around, with lots of body movements in order to be able to control your character. While that sounds ok and like a good workout, the game then takes it up a whole other notch by introducing gunmen whose main mission is to hunt you down and kill you.

Given that the game gives players a weapon of their own to protect themselves and fend off any attackers, this game has everything a gamer would want if they’re looking to experience what being in an action movie is like. While you can play basing yourself mainly on improving your parkour skills, at least in the VR world, (don’t go trying to do parkour outside after playing this game if you haven’t done it before), playing in the arena mode is the way to go to fully experience everything this game has to offer.

“Wubbalubbadubdub”. If that rings a bell to you, then “Trover Saves The Universe” is definitely a game you will enjoy playing for hours on in. Created by Squanch Games, a company founded by Rick&Morty creator Justin Roiland, in 2019, “Trover Saves The Universe” is a comedy game that gives fans the feel of actually being in one of the many dimensions that Rick Sanchez and Morty Smith go through in their adventures. The game is filled with a slew of different characters, humans, aliens, and everything in between, missions and story lines that are as exciting as they are ridiculous, and many other aspects that make this game an absolute must-have for VR gamers.

The game revolves around the mission of defeating “Glorkon”, a villain who kidnaps and sucks the essence out of the main characters’ dogs. By doing this “Glorkon” automatically obtains immense powers that could pretty much make the universe come to an end. In order to defeat the villain, the gamer takes control of a nameless “Chairorpian”, or a humanoid alien that is confined to a chair for life, who is accompanied by Trover, a purple alien monster sidekick, and goes through different levels and missions in order to defeat “Glorkon” and save the universe. If you think this description is crazy, play the game, believe me, you will be hooked instantly.

I think we can all be honest enough in agreeing that at one point or another in life we have all wanted to experience what being part of the Star Wars universe is like. Well, thanks to Motive Studios and their game “Star Wars: Squadrons” we can get to live that experience, both from the rebel pilots’ perspective or the Imperial pilots’ perspective. The game, that focuses on ship-to-ship combat allows you to play by yourself or in multiplayer modes and will help you live out your fantasy of finally knowing what flying an X-Wing or TIE Fighter is like.

The game allows players to choose their favorite Star Wars spacecraft which can, later on, be customized to the taste and functionality of the gamer. With their spacecraft set players are then able to experience combat missions, both as the Rebels and the Empire, with both sides having their own missions and stories in the game. One of the best features this game offers is the ability to play in online multiplayer scenarios instead of just limiting yourself to playing against computer-handled opponents all the time. Again, as said before, we’ve all wanted to feel what being part of the Star Wars universe is like. With this game, we got our wish granted. 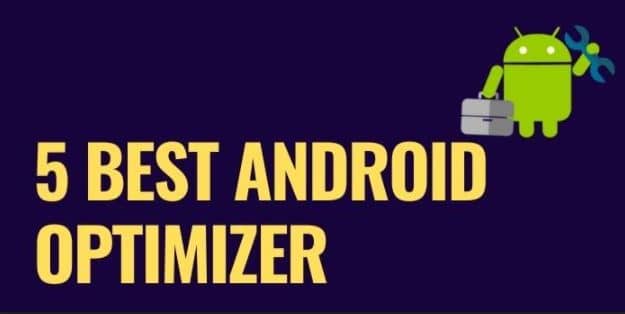 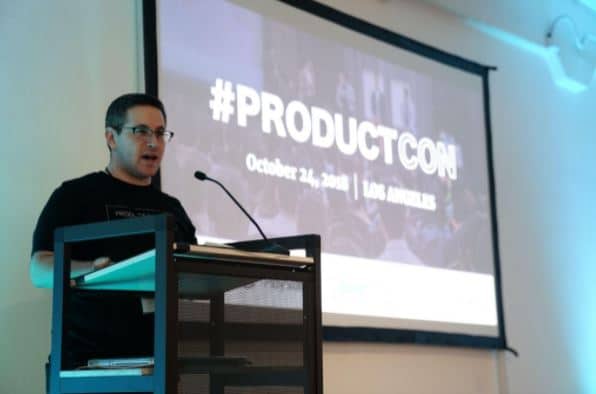