How to Build a Subsidiary Organization From Scratch? (2049)

Victim of a Slip and Fall Accident? You’ll Need the Help of an Injury Attorney in Florida Right Away! (1182)

Main Cause of Stuttering. Nobody can speak correctly at all times. All of us suffer through speech disruptions. However, the frequency of these disruptions varies from person to person.

Speech disruptions are quite frequent for people who stutter. Some people get rid of stuttering during their childhood, but for others, it stays even during adulthood. The reasons behind this high frequency of speech disruptions depend on several factors.

Stuttering so far has been put out as a result of multiple factors working together. These factors include language development, genetics, brain structure, environment, and brain function.

Variations in all of the mentioned factors, combined, can significantly influence the speech of a person who has stuttering. Let us have a look at how these factors play a role in the lives of people who stutter:

The most common age range for stuttering to begin for a person is between 2 to 8 years. This is the age range during which the ability to learn and use language is exponentially increasing. However, all those children who often stutter precisely know what they wish to say, but due to the unreadiness of their motor pathways, they cannot speak the words.

After learning the basics for their first language, children move on to speak complex and long sentences. As a result, they start to demand higher cognitive responses.

The increase in demand can directly impact motor control, which is required to produce speech. Stuttering occurs when these motor pathways fail to keep up with language signals.

One important thing to note here is that even though the occurrence of rapid language development in young children makes them more prone to disfluencies, the development process for all children differs.

There are often children with a stuttering problem combined with other issues and conditions which can contribute to disfluency. These problems may include ADHD, speech and language delays, and other learning disabilities.

For disfluencies to persist during adulthood, it mainly occurs due to a genetic disposition to stuttering complemented by environmental factors.

Brain Activity in People Who Stutter

Stuttering cannot be determined by a single factor. The theory believed by most tells that it is a result of a combination of factors including language development, genetics, and the environment, which can collectively impact the brain activity of people with a stutter.

Brains areas that are in place to deal with language may work and look different in people who stutter.

Understanding auditory information is not easy for people who stutter. Moreover, their reaction times are slowed when doing sensory-motor tasks. In simpler words, the areas in the brain which are in charge of speech and language look and work differently when people stutter.

An incredible way to overcome these inefficiencies and train the areas of your brain is to get a stuttering self-cure course.

Another factor that influences stuttering is genes. Research has also shown that there exists a particular type of gene which can single-handedly cause stuttering.

Families who have a history of stuttering has repeatedly demonstrated that stuttering is indeed influenced by genetic factors. Most children who stutter often have relatives who also stutter. Moreover, the similar genetic makeup of identical twins also makes them prone to similar patterns of stuttering in comparison to fraternal twins.

Another interesting fact to note is that stuttering is more common in males than in females. Moreover, females have a lesser chance of continuing stuttering in adulthood as compared to males.

Emotions and the Environment

When children start to be more aware of their surroundings and the opinions of people, they become prone to stress and anxiety. This is worsened if they have disfluencies.

Becoming aware of their stutter can generate negative feelings, which can further influence their ability to communicate. It then depends on how a child handles the anxiety and stress that comes along. There are cases when some children feel a more intense fear when speaking compared to others.

There is no definite way to measure emotional factors. Moreover, psychological factors have no evidence to be the primary cause of stuttering. They only play a significant role in keeping it in place or making the whole situation worse by adding extra pressure and a burden on the child.

Stuttering often begins during childhood. This is the period when development is in process, and the learning process for communication has also started. However, in contrast to this, stuttering can also occur as a consequence of severe psychological trauma or a brain injury.

There is no denial in the fact that developmental impediments come with a set of emotional challenges as well. In the case of stuttering, it is evident that the inability to communicate appropriately may result in frustration and further distress the individual.

It is advised to the partners, family, and friends or people with stutters to minimize situational anxiety to help them express their thoughts. Any behavioral therapy that helps beat stress can help tremendously in the case of stutters.

Your words may stutter, but don’t let them become a pause in your life. Enroll in speech anxiety-relieving courses now and become the best version of yourself! 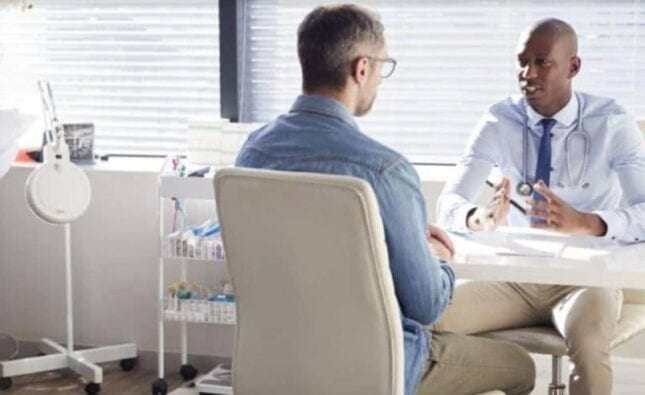 Significance of Full Body Health Check up You Should Know About 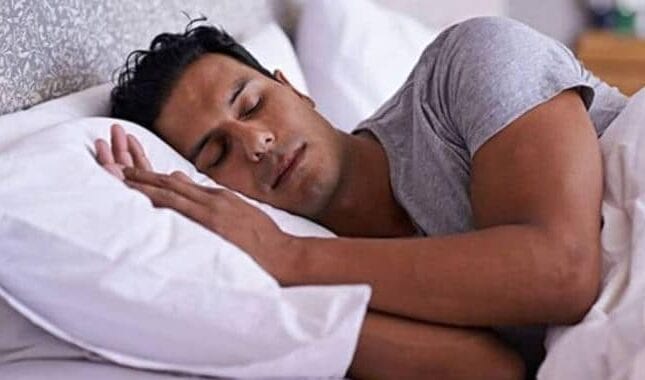 How Sleeping on an Orthopedic Mattress Improves Your Health